Sofia, May 16, 2022 - d:istinkt was announced „PR Agency of the Year“ during the BAPRA Bright Awards 2022 organised by the Bulgarian Association of PR Agencies. The awards were presented during a gala ceremony and assess the achievements of communication agencies over the last year and the innovative approach in creating communication strategies and campaigns. In addition to the grand and most desired award, d:istinkt won nine other awards for campaigns implemented for brands such as telecommunications operator Yettel, retail chain Lidl Bulgaria and Bulgaria's largest employer in the Customer Experience industry, TELUS International.

„Over the past four years, our agency has undergone a major transformation, taken a new strategic direction and gained the trust of key brands who have trusted us for their PR communication, strategic planning and, most importantly, creative solutions. And the results are in. We are grateful for their trust and I believe that together we will continue to the next successes“, said Boyan Ivanovicх, CEO, d:istinkt.

The high score for d:istinkt is a result of the company's strategic restructuring initiatied in 2018. Last year, the group underwent a comprehensive rebrand, including a new name, logo and visual identity. Following the introduction of the new corporate strategy, d:istinkt continues to report steady revenue growth in the last financial year - 54% compared to 2020.

Along with the prestigious recognition for the overall activity of the communication agency, the campaign that deserved the most awards was „Digital Scouts - Know Before You Scroll“, implemented for Yettel Bulgaria. The campaign received two first place awards in the categories „Innovation PR Award“ and „CSR Campaign“, second place in the category „Influencer Marketing Campaign“ and third place in „Consumer Communications“ category. Digital Scouts aims to raise awareness among children and young people and educate them on how to protect themselves from the dangers of the internet. In the three editions so far, the game has reached more than 40,000 adolescents and during the campaign became the No. 1 app by number of downloads in the App Store and Google Play, in the „Education“ category.

d:istinkt was also awarded in two of the most prestigious categories of the BAPRA Bright Awards 2022. In the „Innovation PR Award“ category, Yettel’s „5G is for everyone“ campaign came third for its innovative approach to the large-scale information and training campaign for the introduction of the new 5G mobile technology.

The campaign for Lidl Bulgaria „Recycling Matters“, aimed at promoting the reduction of the use of plastics and stimulating recycling, was also awarded third prize in the category „CSR Campaign“. The campaign is part of Lidl's long-term REset Plastic strategy.

The „Be Yourself“ campaign by proof. and TELUS International, in which d:istinkt is a PR partner, also received a number of awards at the BAPRA Bright Awards 2022. The campaign, which focuses on overcoming prejudice in the workplace, won first place in the „Influencer Marketing“ category, second place in the „Campaign of the Year“ category and third place in the „Employer Branding“ category. Just a few months ago, the campaign won first place at the prestigious Effie Awards in the „Corporate Communications“ category, as well as a number of accolades at the annual IAB MIXX Awards 2022.
This year's BAPRA Bright Awards were judged by 29 international PR and communications experts, representatives of prestigious globally recognised organisations, chaired by Paul Holmes - founder and chair of PRovoke Media, who delivered a special message to the entrants. 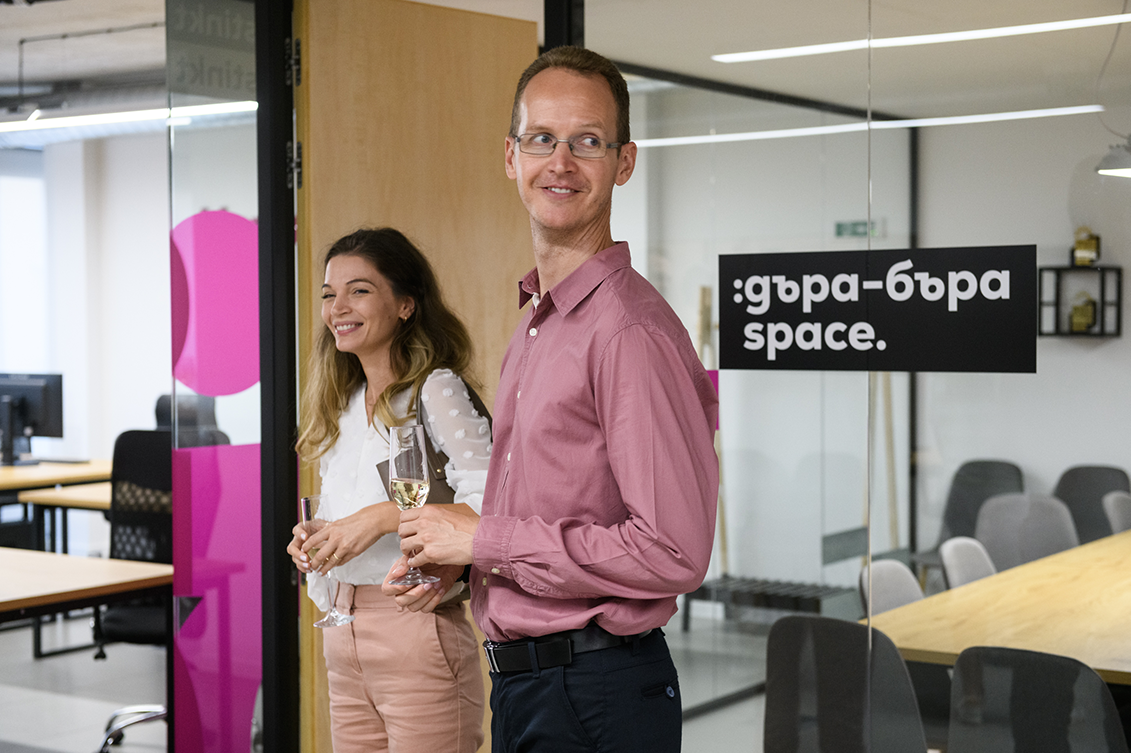 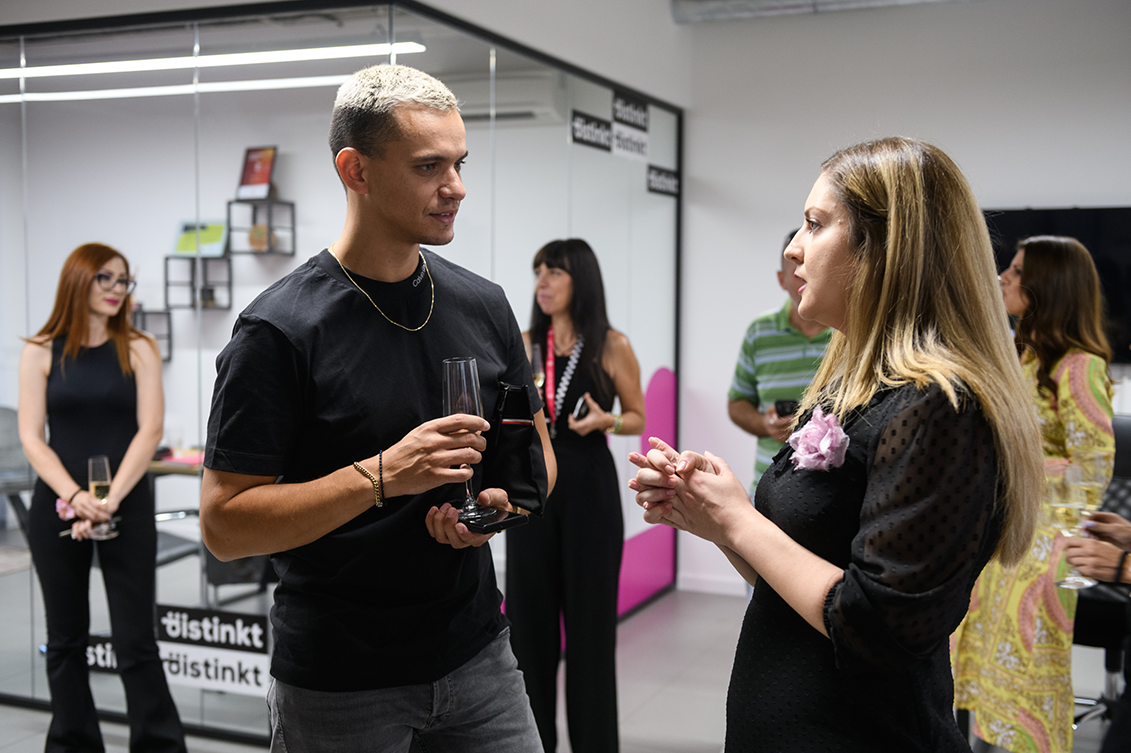 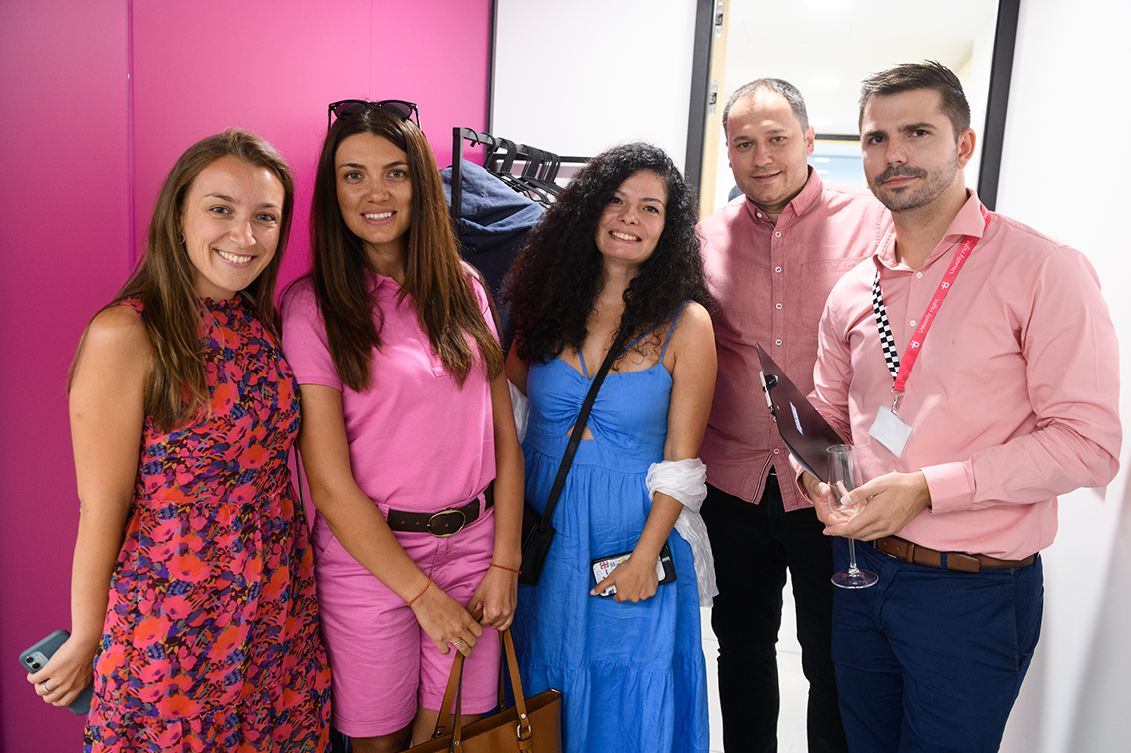 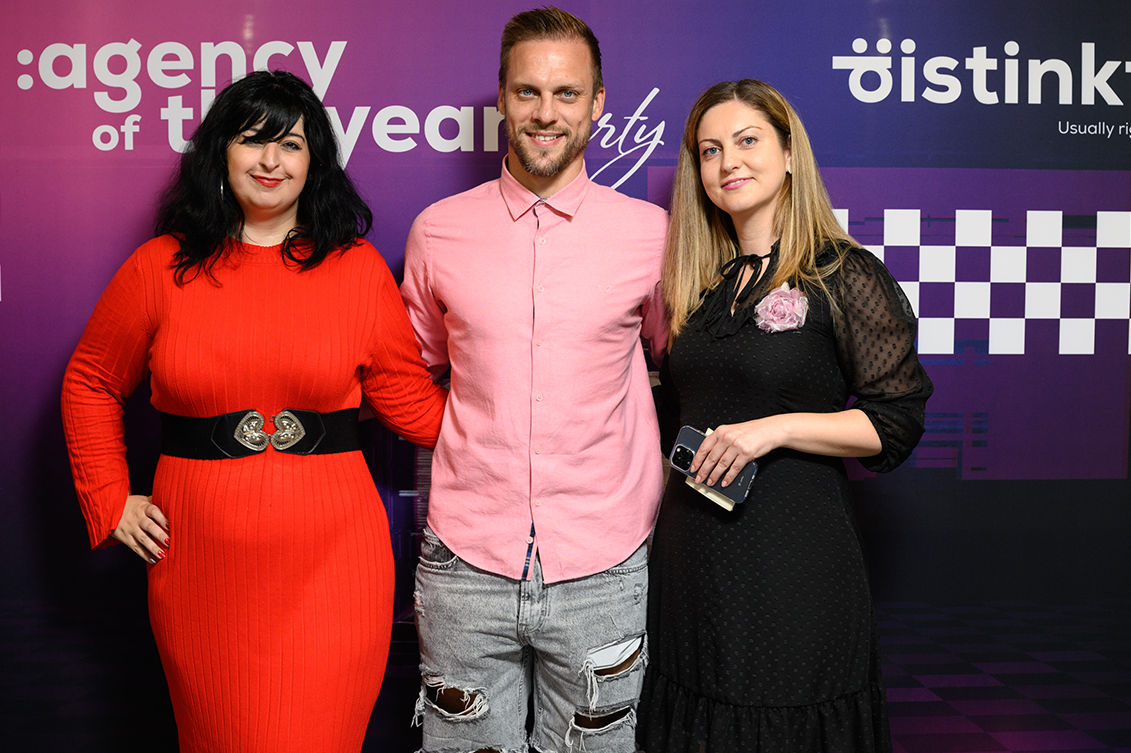 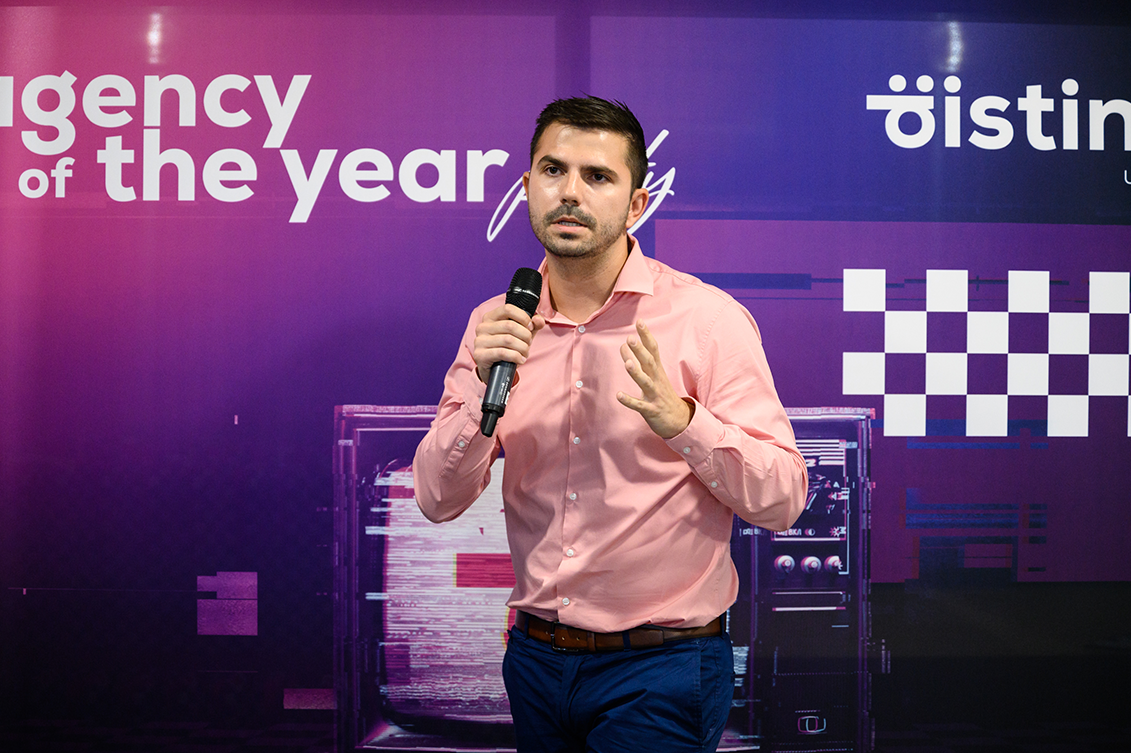 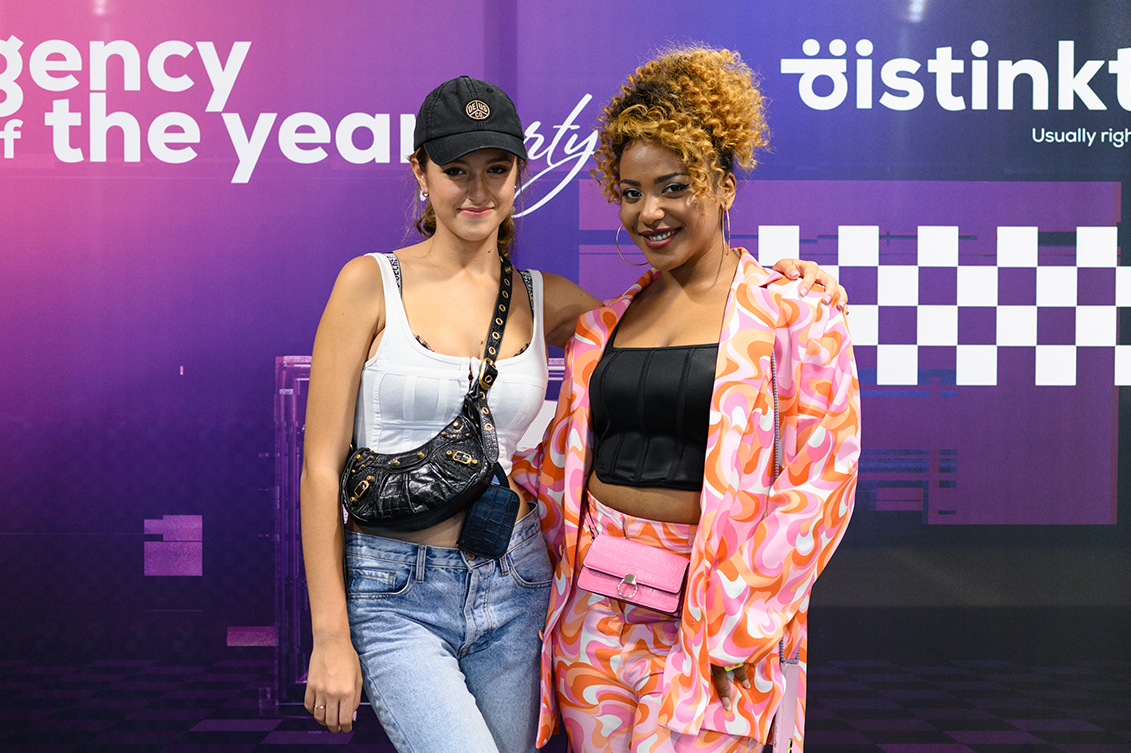 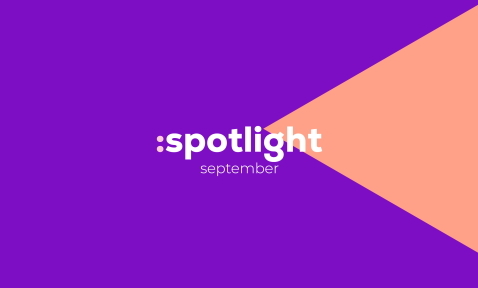 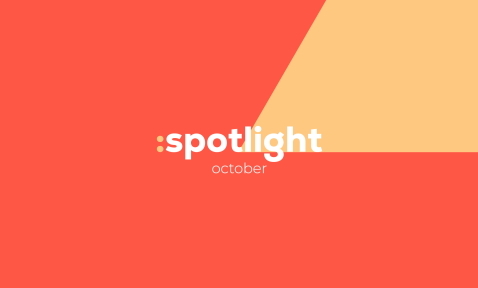