d:istinkt was tasked with organising a special event to announce the commercial launch of the 5G network of Telenor Bulgaria.

Show what will 5G bring tomorrow by demonstrating it today. Challenge accepted.

Flora Expo Center in the sea garden in Burgas, Bulgaria 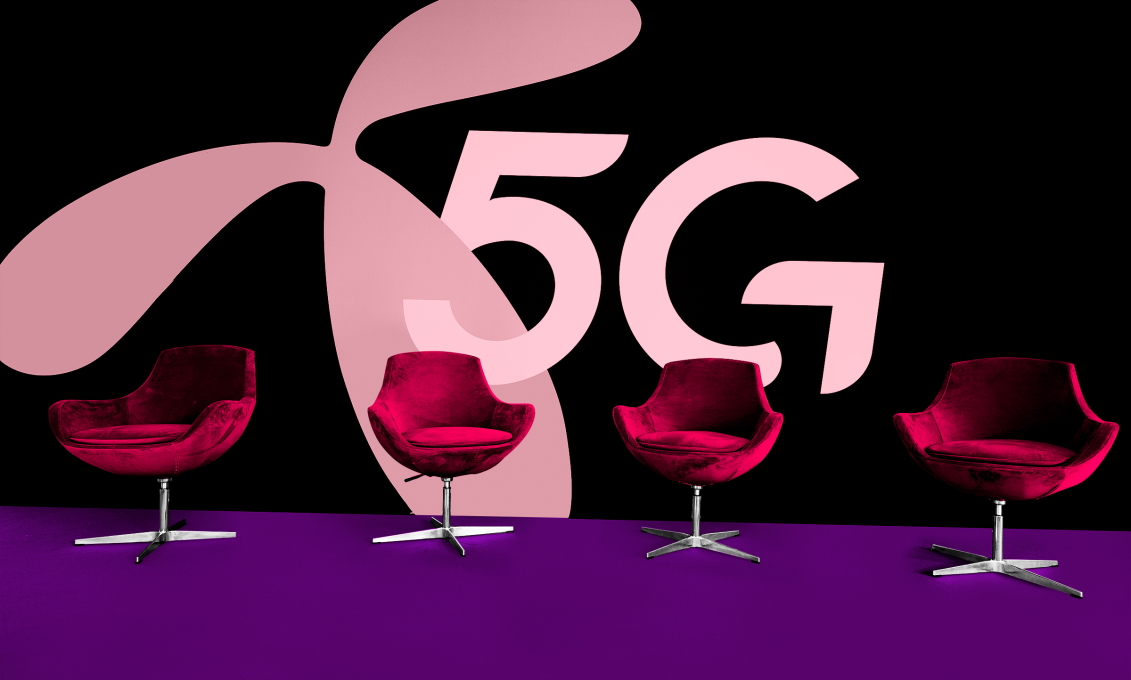 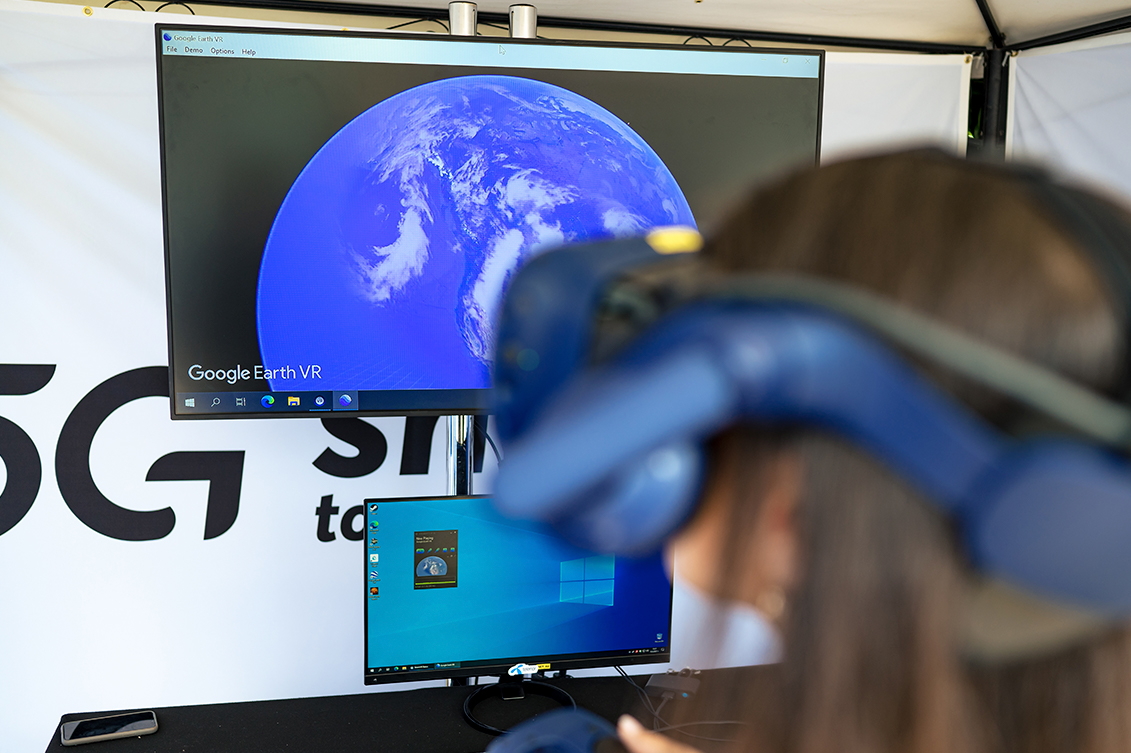 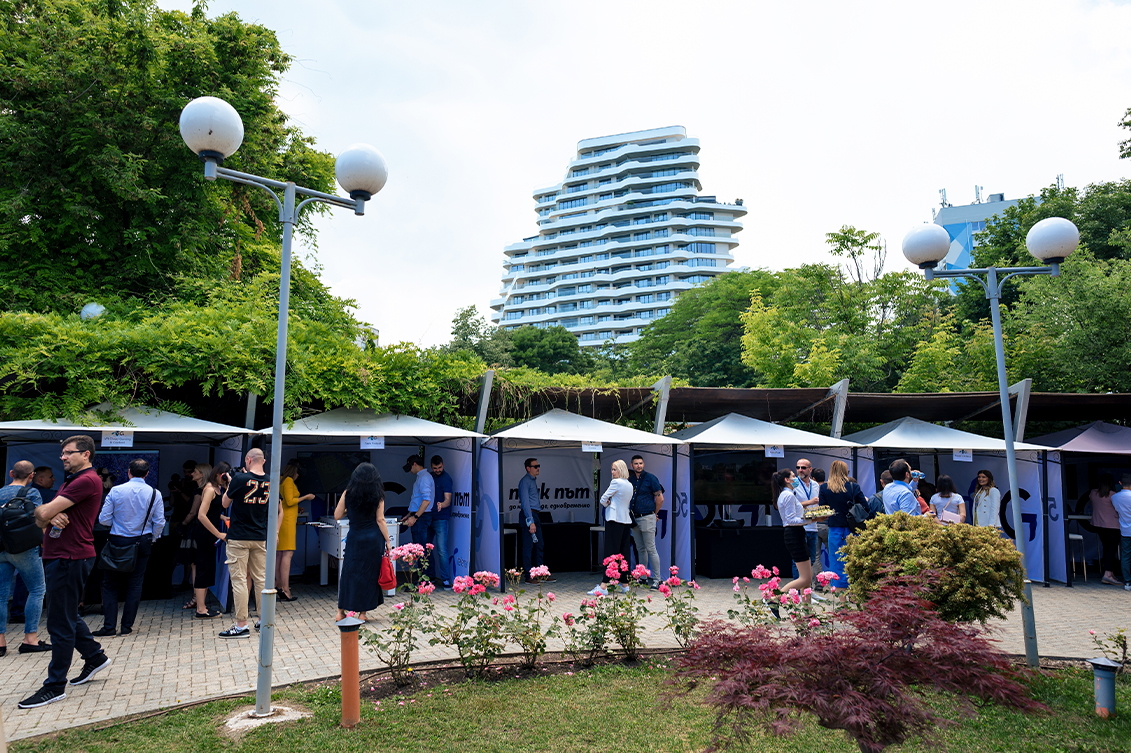 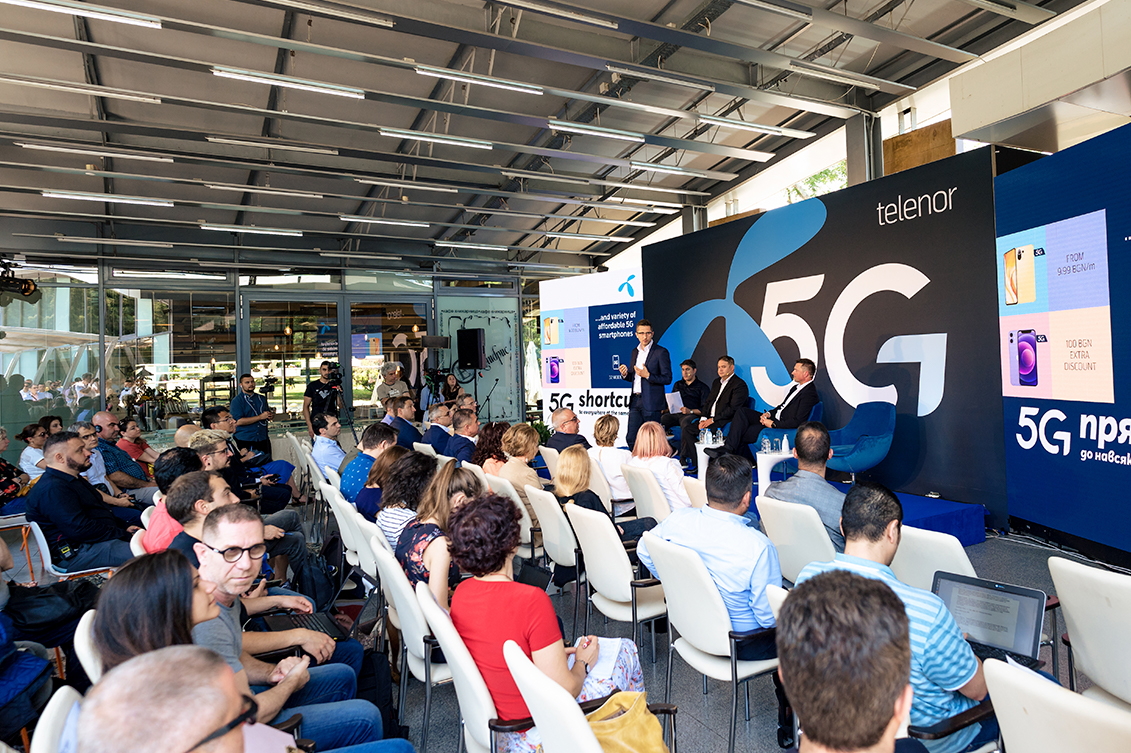 What did we do

The event was divided into two parts. The first one was the official part, consisting of a press conference, followed by the Demo & Networking part.

During the official part, the CEO of Telenor Bulgaria - Jason King, measured the exceptional speed of over 1.5 gigabits per second for download and 113 megabits for data upload. Live.

All Telenor employees watched what was happening through an online stream in real time.

The time came for the real 5G experience!

We wanted guests to see and, most of all, feel what 5G really is. How? Well, we outright brouht the future to them.

Jason King, CEO of Telenor Bulgaria and the host of the event - the bulgarian actor Bashar Rahal gathered to play a little bit of 5G table football, with the guests joining shortly.

All guests were excited to test the 5G use cases - cloud gaming with VR glasses and/or smart devices. 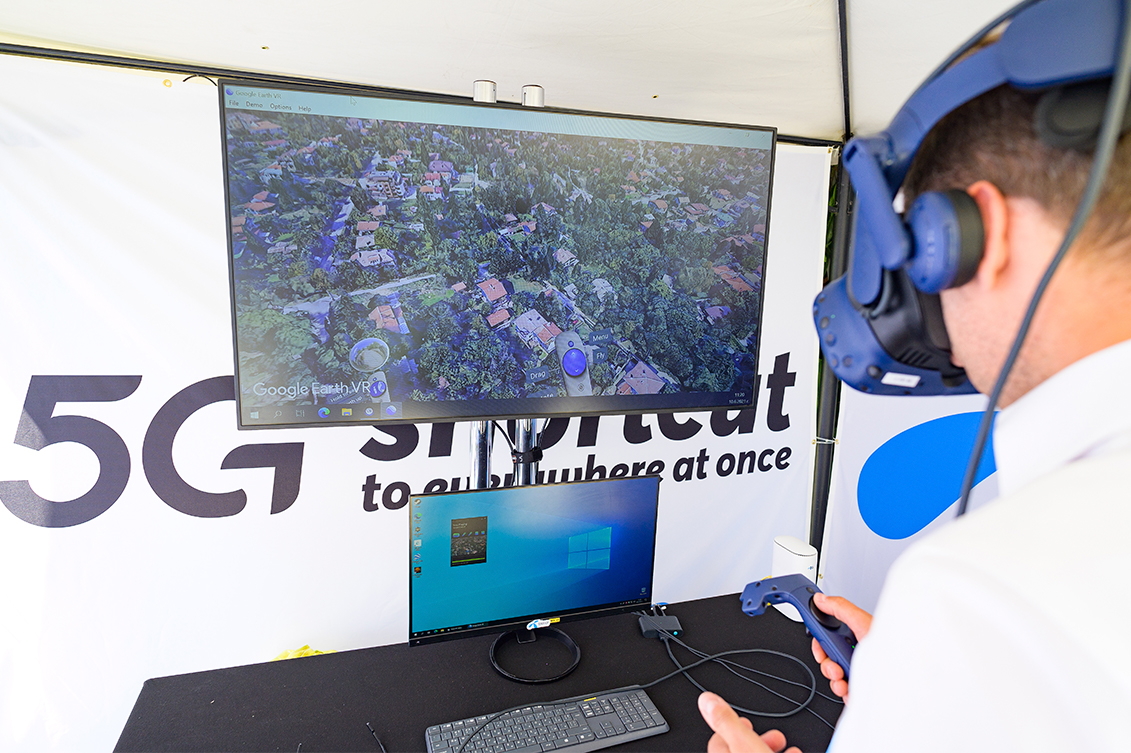 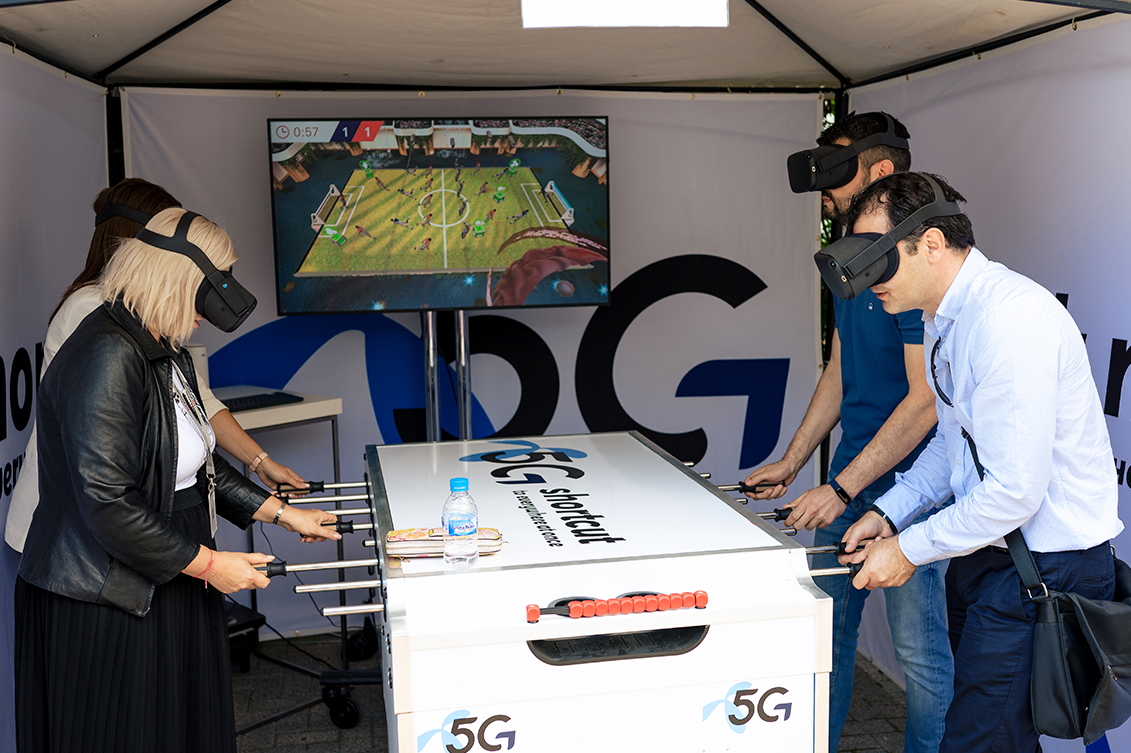 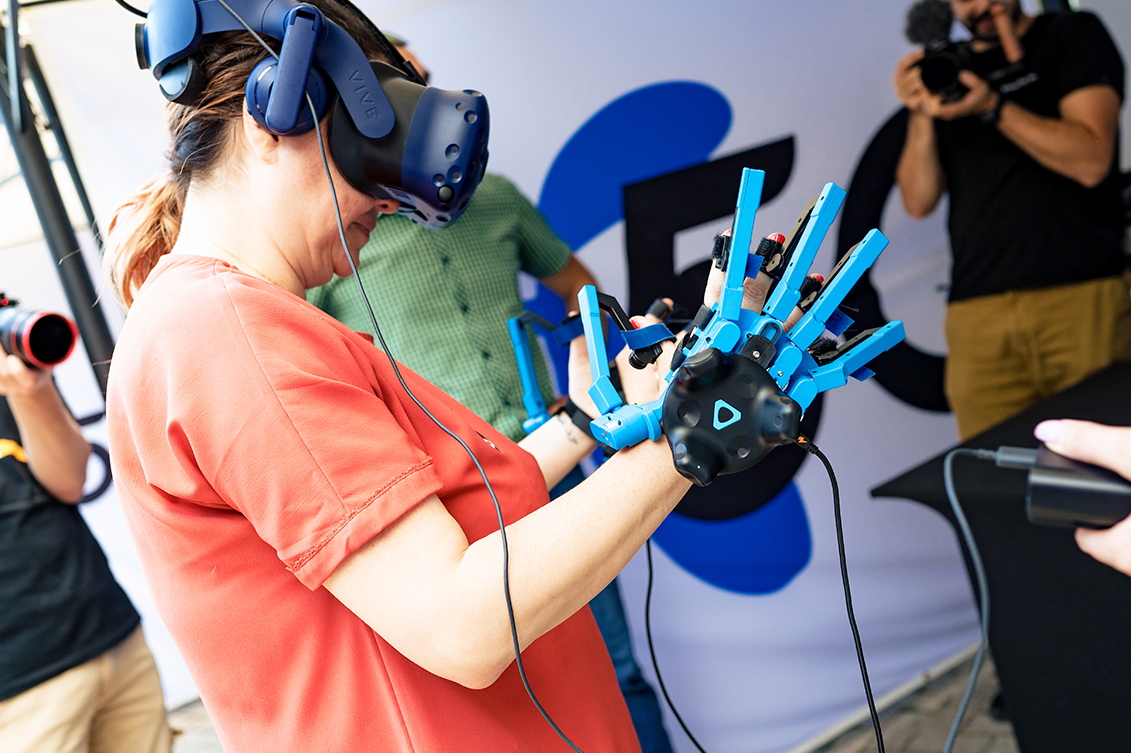 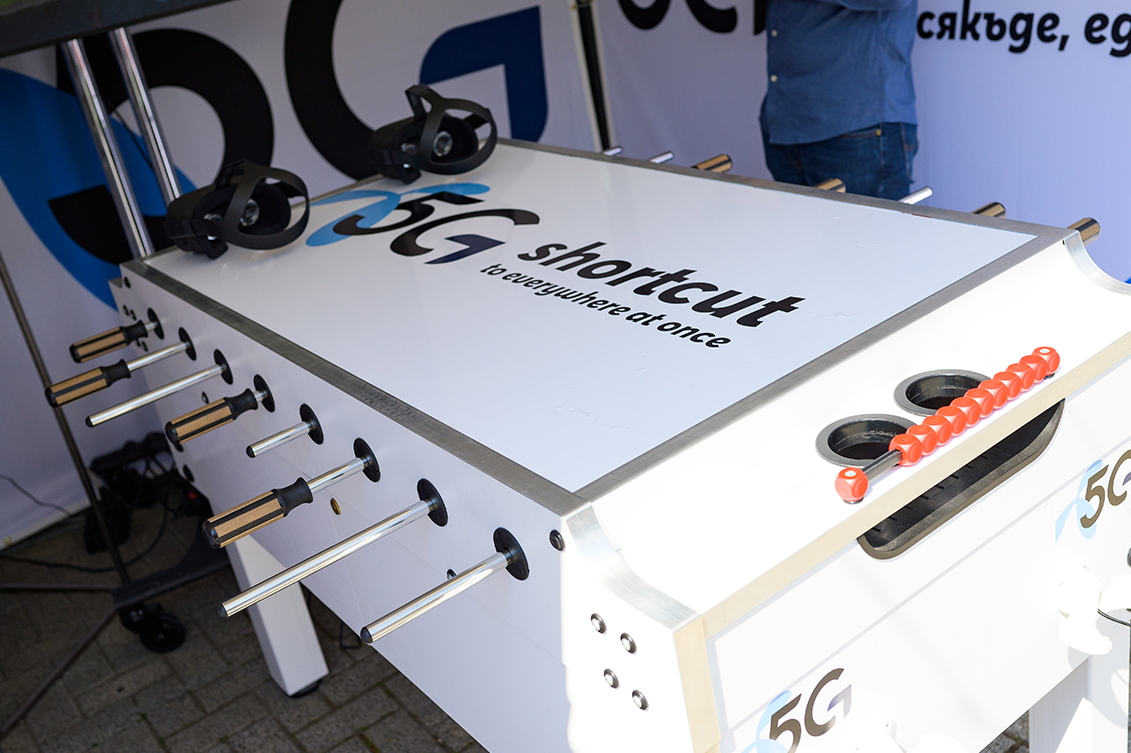 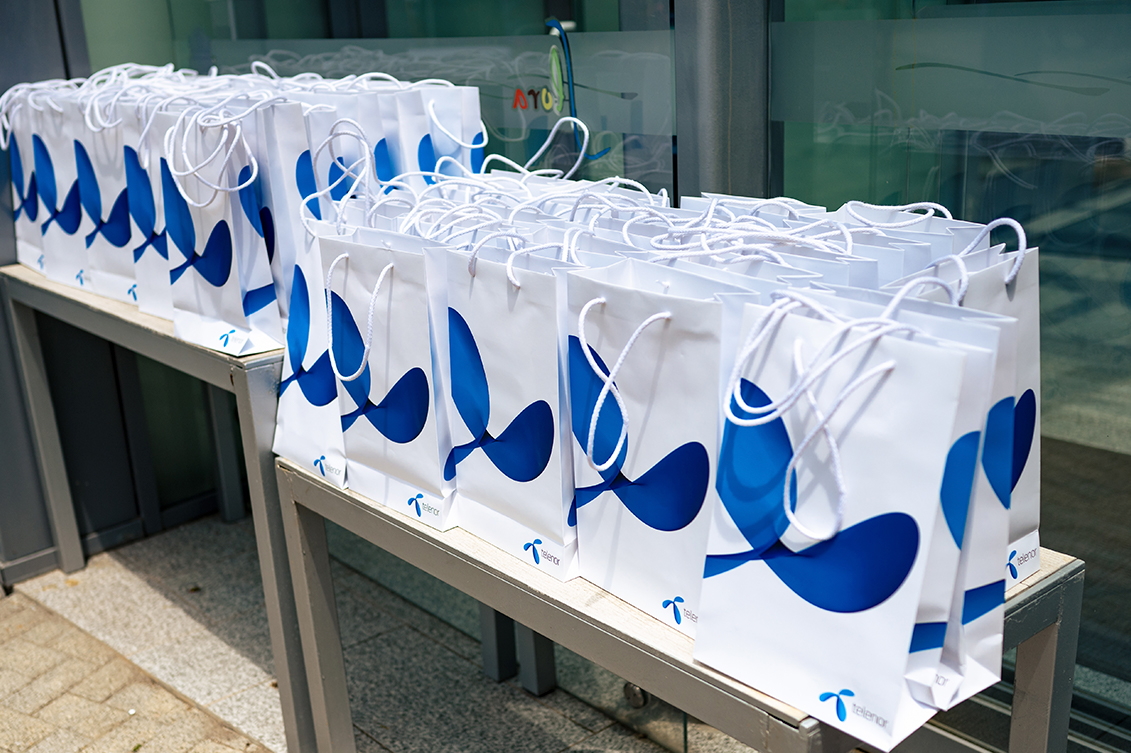 It was time for the results!